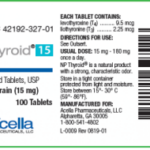 In Schwake v. Arizona Board of Regents, No. 18-15725 (9th Cir. 2020), following oral argument by Aaron Block, the United States Court of Appeals for the Ninth Circuit reversed the district court’s order of dismissal in an action alleging that the University of Arizona violated Title IX by discriminating against a doctoral student on the basis of sex during the course of a sexual misconduct disciplinary case against him. Aaron was substituted in as counsel after the case was dismissed below, and persuaded the Ninth Circuit to revive the case.

Sexual abuse and discrimination in schools and on college and university campuses is wrong and can be the basis for a federal civil rights action under Title IX. Schools that fail to protect their students need to be held accountable.

Let us help you 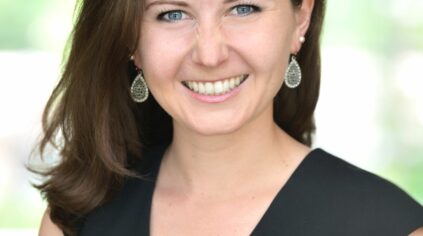 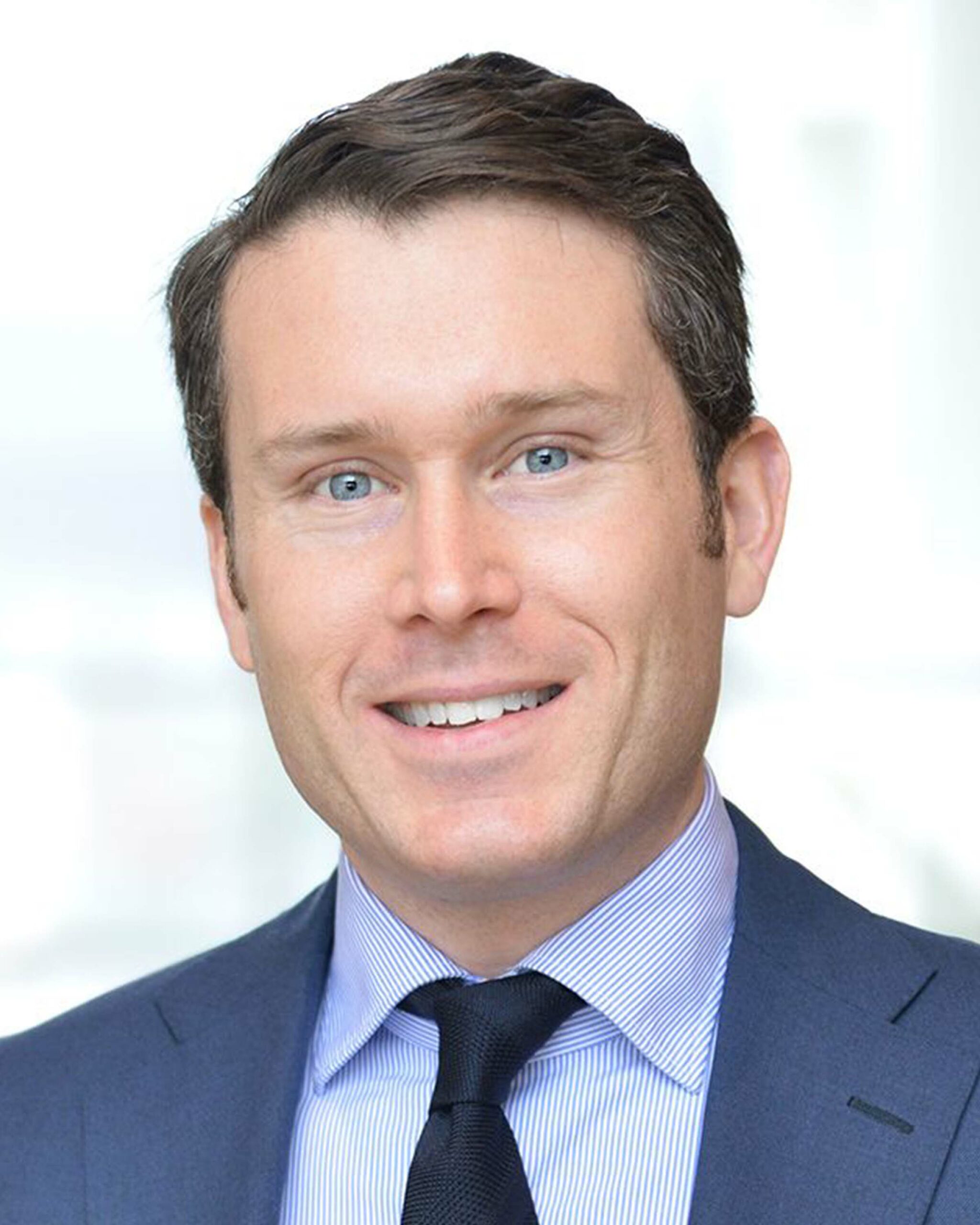 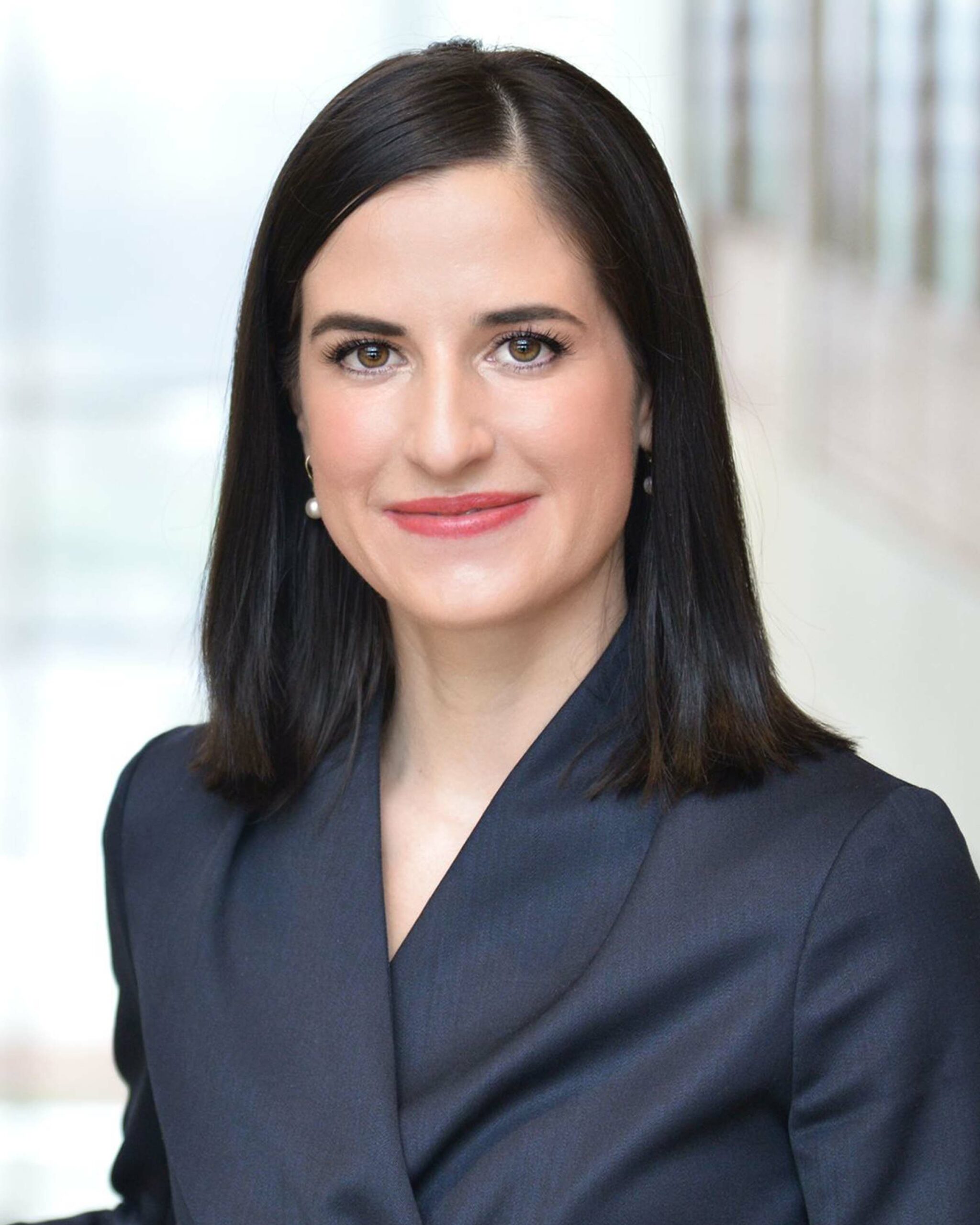 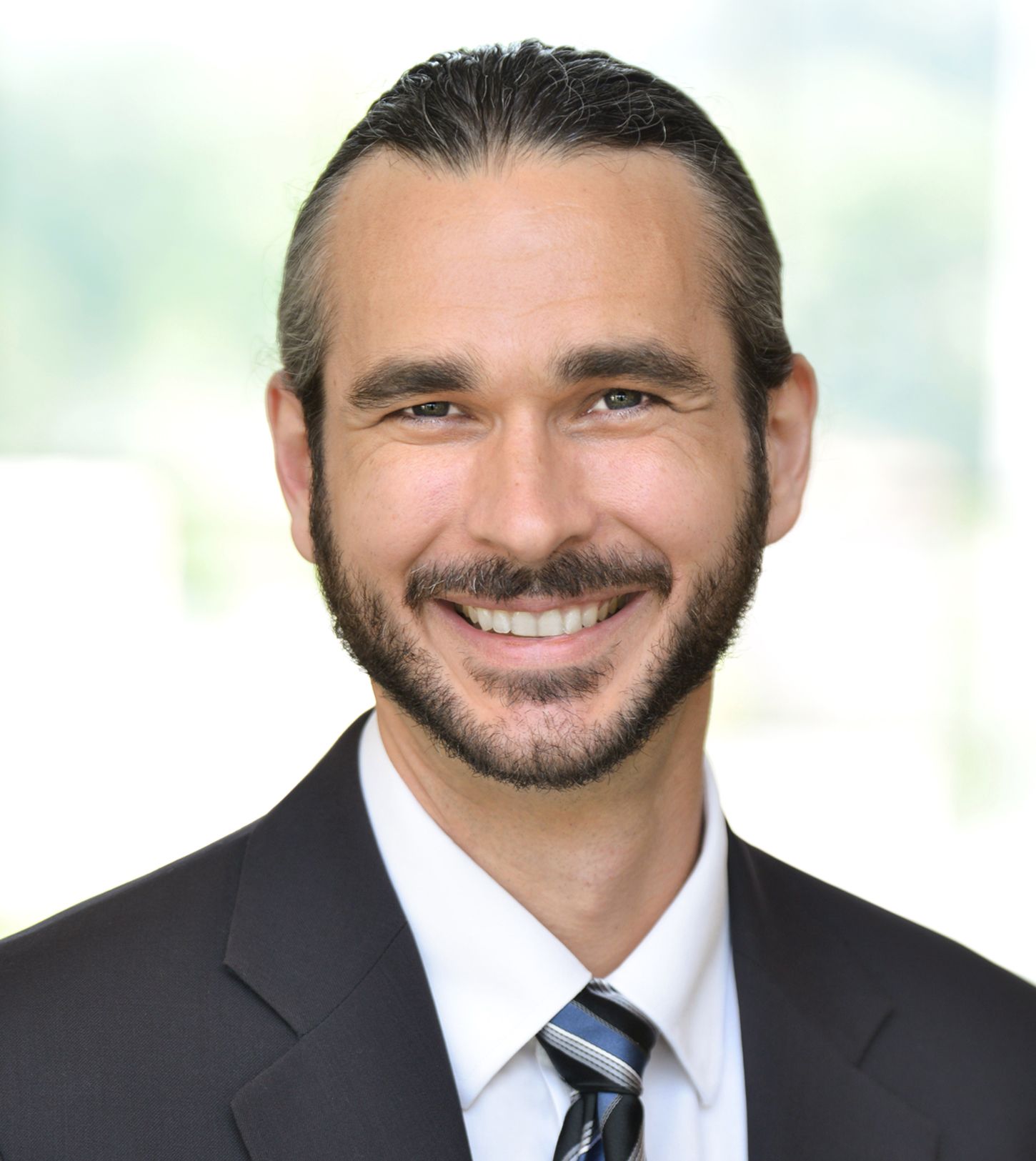 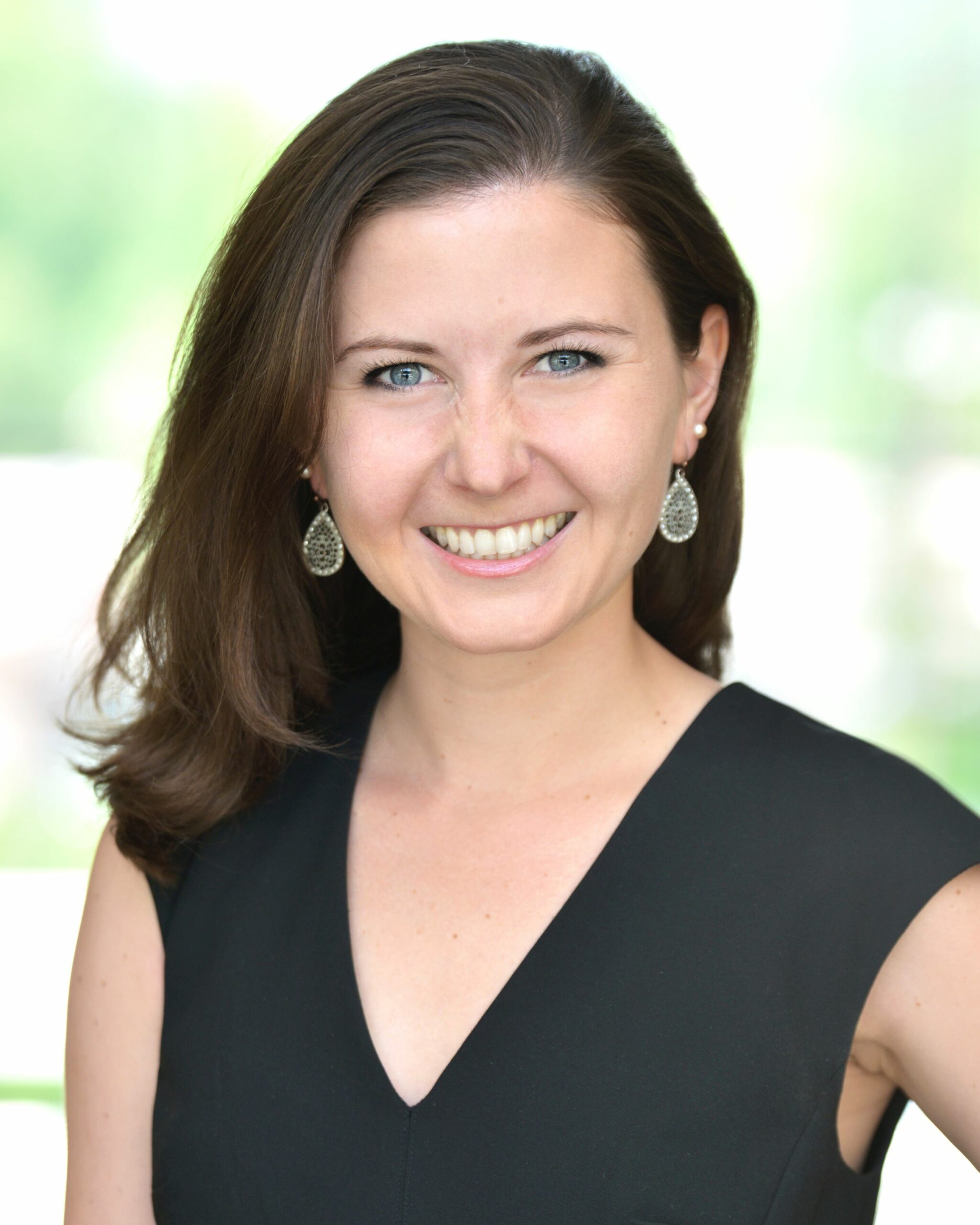 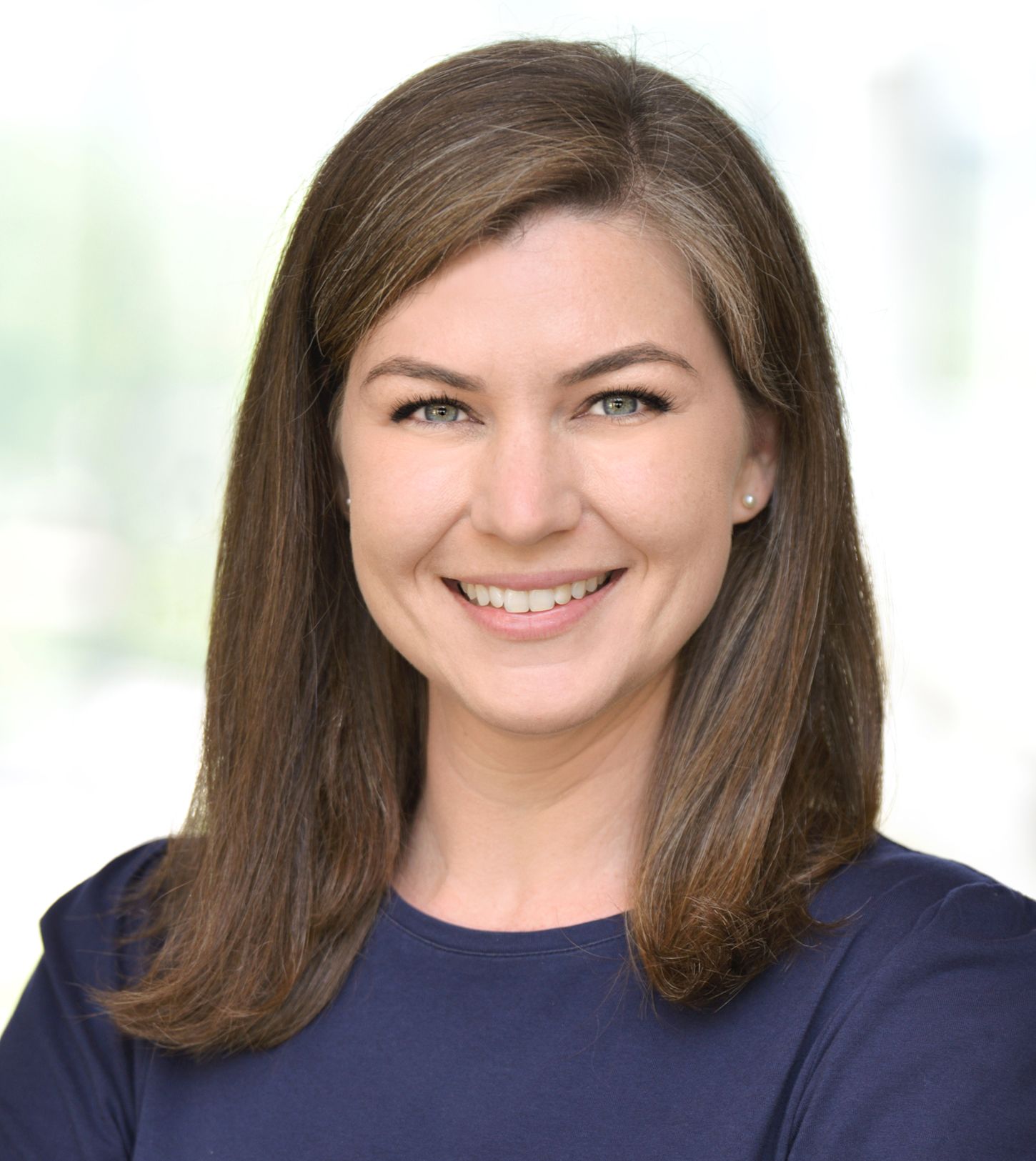 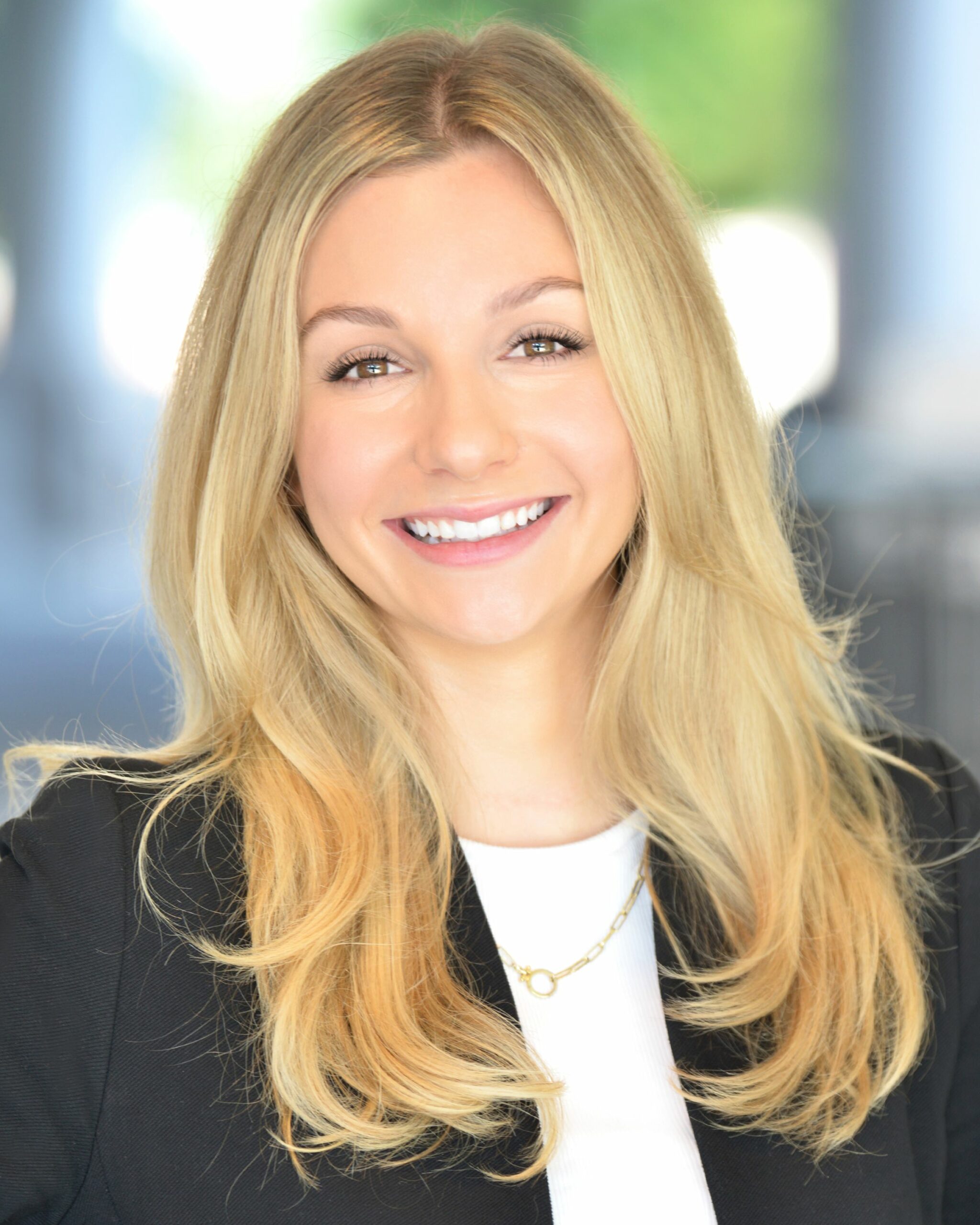 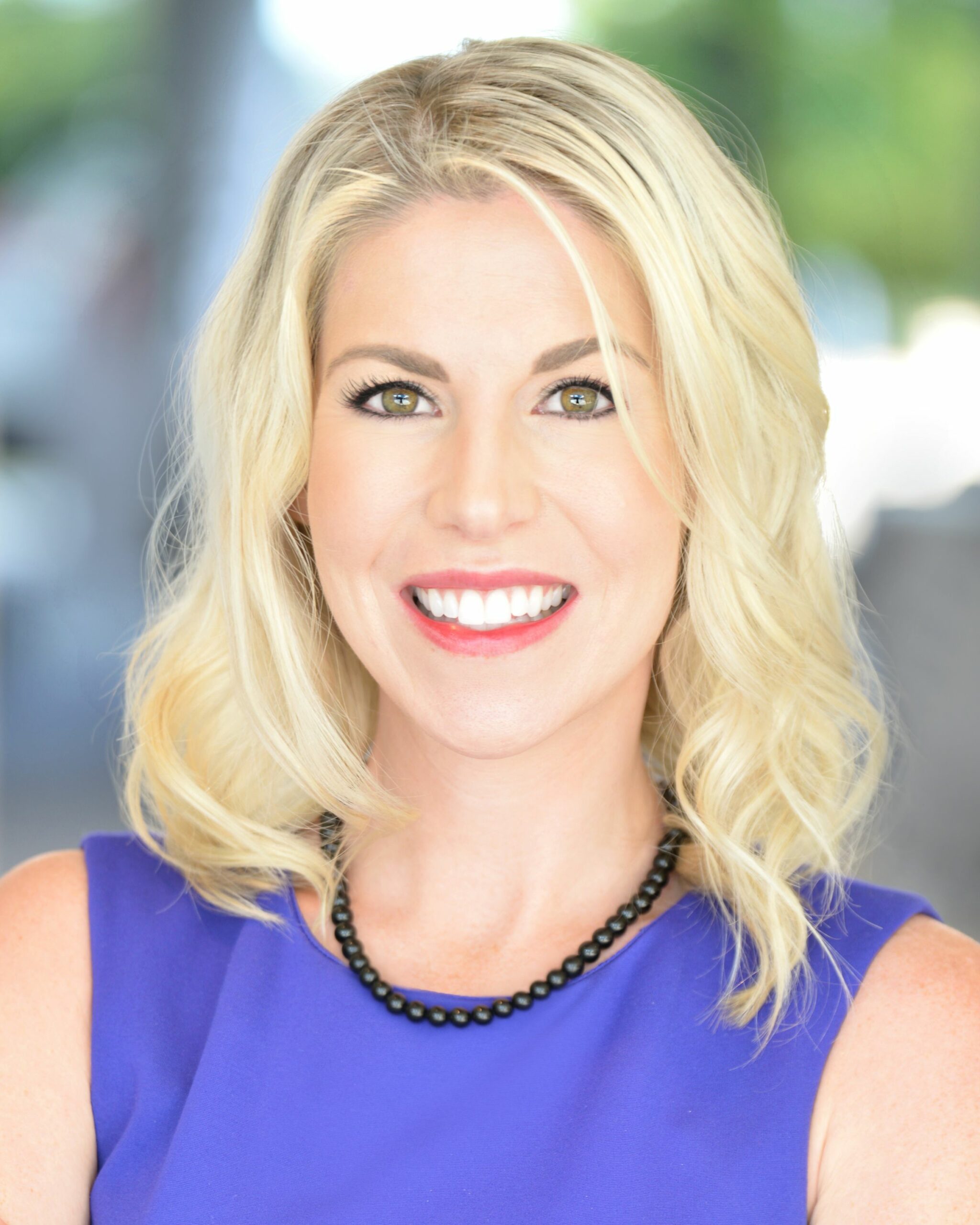 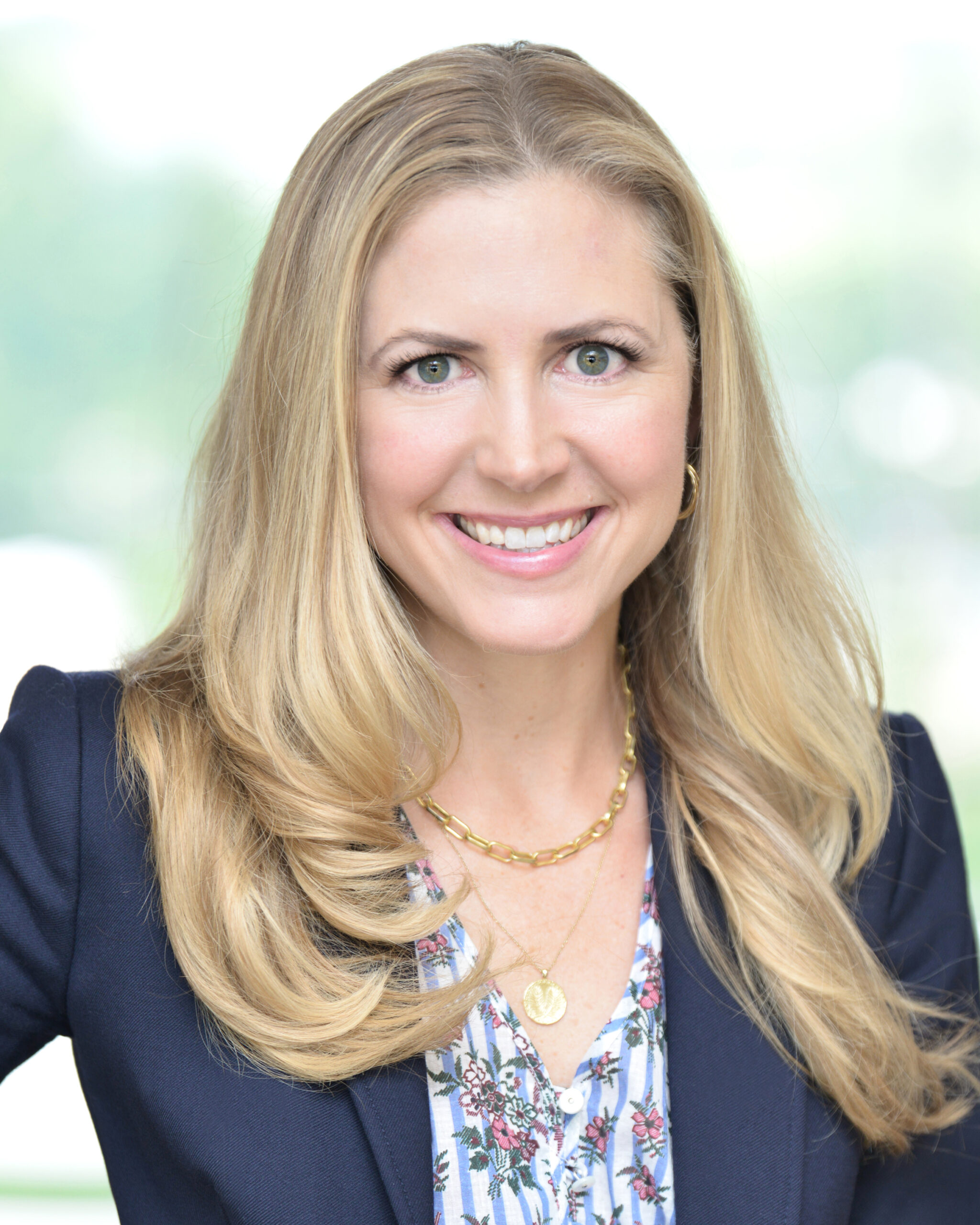